The Russell Group is a self-selected association of a group of twenty-four universities in the United Kingdom. It was established in the year 1994 with 17 UK research universities. Their objective, as stated by the group, is “to help ensure that our universities have the optimum conditions to flourish and continue to make social, economic and cultural impacts through their world-leading research and teaching.” Russell Group Universities UK maintain the best research, an outstanding teaching and learning experience, and unrivalled links with the public sector along with the local and national business. 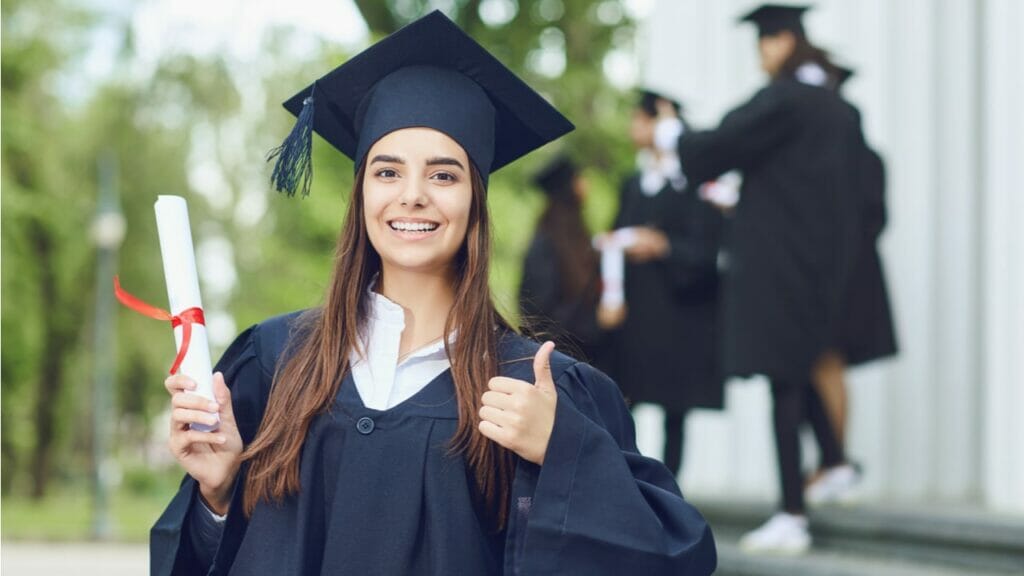 Purpose of the Russell Group

The Russell universities in the UK receive two-thirds of all research grants, enabling them to contribute largely to the intellectual, cultural, and economic factors in the UK.

In the most recent 2014 Research Excellence Framework, it was seen that the Russell universities in the UK produced 68% of world-leading research and 68% of the country’s research with an outstanding impact.

As known, the Russell Group currently has twenty-four members. Twenty of them are from England, two from Scotland, and one from Wales and Northern Ireland. Out of the twenty English members, five are from Greater London, three are from the Yorkshire and the Humber region, and two each are from North West, North East, South West, South East, and West Midlands. Then, one each from the eastern regions and East Midlands. Four of the members are constituent colleges of the University of London, and the fifth institution, Imperial College London, was a part of the UoL until 2007.

Russell Universities in the UK have a massive social, economic, and cultural impact locally, across the UK and the globe.

Let us now look at the Russell Group Universities UK along with their year of joining the group and their top rankings as of 2022 on a global and national level. Learn more about studying in the UK and how one can start the process of the same.

Guide On Grading System In The UK

The Russell Group got its name from the location of the Group’s first informal meetings at the Hotel Russell in Russell Square, London. The headquarters of the group is located in Cambridge.

As mentioned earlier, it was established in the year 1994 with 17 universities, and new universities were added in the following years. The group became an official, incorporated organisation in 2007. The first 17 universities to become members of the Russell Group are Bristol, Birmingham, Cambridge, Edinburgh, Glasgow, Imperial College London, Liverpool, Leeds, London School of Economics, Manchester, Nottingham, Newcastle, Oxford, Southampton, Sheffield, University College London, and Warwick. Then, Cardiff University and King’s College London joined the group in the year 1998.

In November 2006, Queen’s University Belfast became the twentieth member of the group. And later, in March 2012, the four universities- Durham, Exeter, Queen Mary University of London, and York were announced to become members of the Russell Group in August 2012.

In December 2005, the Russell Group had announced that the group would be appointing its first full-time director-general, owing to the results of the planned expansion of its operations, including commissioning and conducting its policy research. So, Wendy Piatt, the then deputy director in the Prime Minister’s strategy unit, was made the group’s new Director-General and chief executive in November 2006. 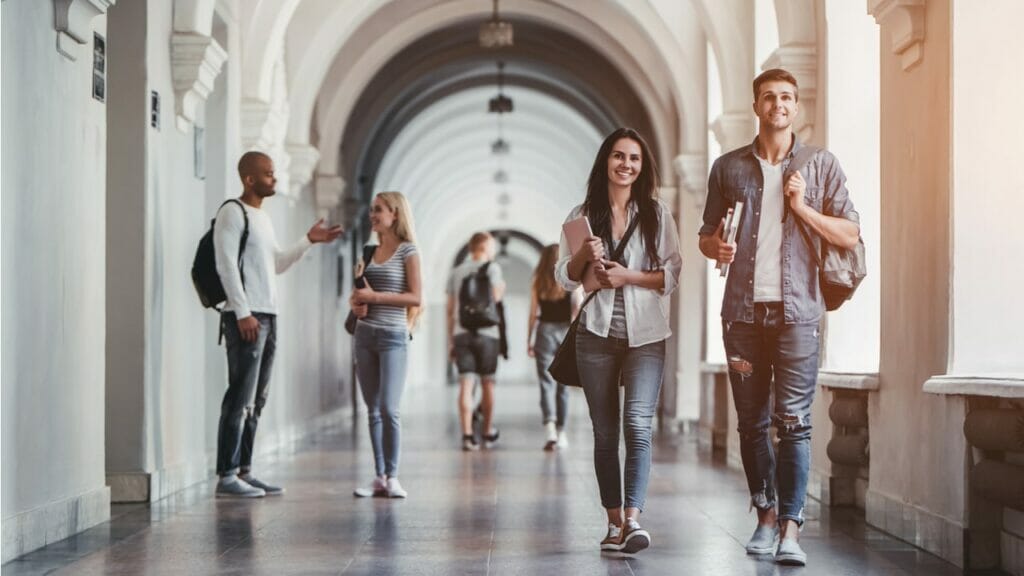 1. Will getting into an 'RG' University fetch one a graduate job?

Ans. There are a lot of factors a recruiter looks upon at the time of hiring. These factors include your academic performance, experiences, the strength of your portfolio, and of course, the interviews would be the dealbreaker. Though, a degree from any of the Russell universities in the UK will certainly add sparkle to your job applications and open up doors to exploring many more opportunities.

2. Is getting into one of the Russell Group Universities the best option?

Ans. The Russell Group consists of some of the topmost universities in the UK. They are best known for their research education. One planning to make a career in research may opt to attend any of these universities. However, there are also other top-class universities one can attend that are not a part of the group.

Ans. Many of the Russell Universities do provide grants, bursaries, and scholarships to their students. Any kind of financial support is granted on the basis of discipline, extracurricular activities, region, volunteering, etc. 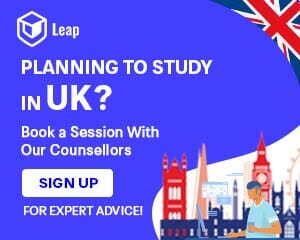