According to a report, around 1.3 to 1.4 million students take the IELTS exam every year. Additionally, the percentage of students appearing for the IELTS exam increases rapidly every year due to the rapid rise in craze among students to study in foreign destinations.

So, before appearing for the examination, it is beneficial to know about the exam scoring system and the different band scores. Candidates get scaled in the range 0-9. In 2019, about 27% of the students scored band 6, 21% students scored 5.5, and 19% scored 6.5%. 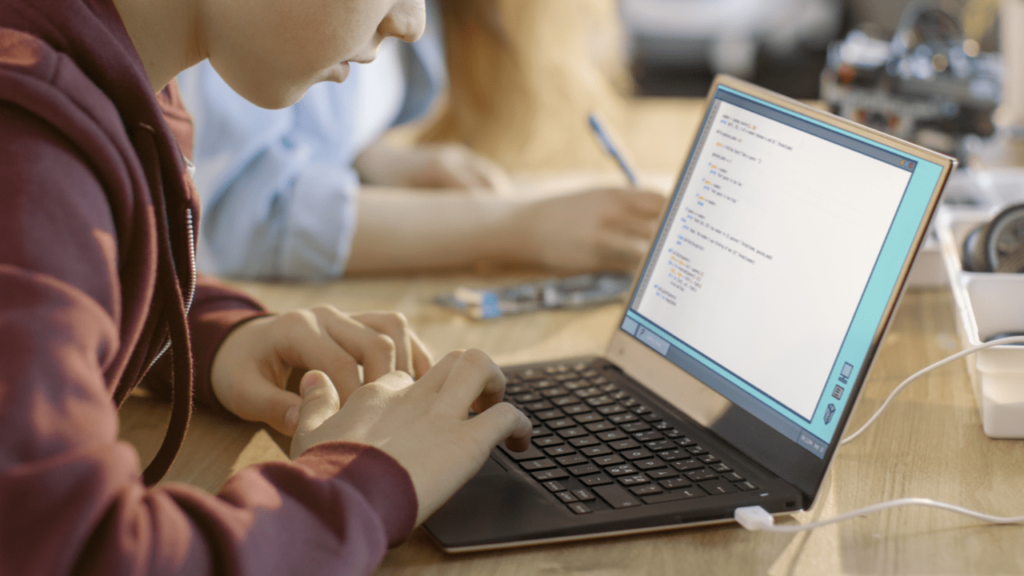 As we mentioned, the scorecard of IELTS is prepared on 9 points scale. The lowest band is 1, whereas the highest band is 9. Also, these IELTS bands are clearly described by the authority, which is provided below.

A student with a band 1 score has zero ability to use the language but can use few words.

A student with Band 2 is an intermittent English user, which means they have great difficulty in understanding English.

This test taker is an extremely limited user of English. He/she can understand some general English and also has frequent drops while speaking.

A score band of 4 means that the student cannot use complex sentences, and the test taker shows difficulty understanding expressions. They can only show competence in only familiar situations.

This indicates that the candidate is good user and has operational command of the language with few inaccuracies, misunderstandings, and inappropriate usage in a few situations. Generally, these users handle complex language pretty well and also have a detailed understanding of the language.

A user with a band of 8 is a very good user of English. With negligible inaccuracies, they can handle detailed arguments and complex sentences well.

The USA, Canada, and Australia are the most sorted study destinations among the English-speaking countries for Indians. Candidates should also note that every academic institution has different IELTS requirements, but in general, a 6 to 7 band score is the most widely asked minimum requirement.

This band score also depends on the number of questions correctly answered. The official website of IELTS has shown how bands are linked with raw scores out of 40 on 3 sections.

This band score chart is given in a table format below –

How is IELTS band score calculated?

The overall IELTS band chart is prepared by averaging the score of four sections and then rounding off the final score to its nearest half or value.

In the examination, the four sections are scored differently. The section band scores are given below –

This section consists of 40 questions, where each question comprises 1 mark. Then this raw score will be converted to an IELTS band score either in half or full band.

This section also consists of 40 questions. Each section has 1 mark, and with every correct answer, 1 mark is awarded. Then, the raw marks will be converted into 9 points score as per the chart.

Additionally, this should be noted that IELTS academic and general training are graded similarly. But these two exams are different based on text complexity, such as sentence construction, vocabulary, and others.

IELTS examiners, awards marks, and band scores are based on four basic criteria. These criteria’s are –

Broadly, the process of awarding marks for IELTS writing are discussed below –

During the speaking test, IELTS examiners use 4 pointers to mark the candidate’s performance. Those four pointers are –

In an explanatory way, the criteria’s for speaking assessment are –

It should be noted that these all factors are weighted equally for band score.

Apart from all these, IELTS band scores are also related to CEFRs.

CEFR stands for Central European Framework of Reference for Languages. Among the six points scale, it describes the candidate’s ability over that language. These pointers are marked as C2 for experts and A1 for beginners. This CEFR refers to the use of an individual’s 5 language skills: listening, writing, reading, spoken production, and spoken interaction. The six levels of ability are divided into 3 groups –

IELTS band and its correlation with the CEFR scale

In general, IELTS band score differs from country to country. Also, specifically speaking, these requirements vary depending on the academic institutions and job prospects. General country-specific requirements are as below. 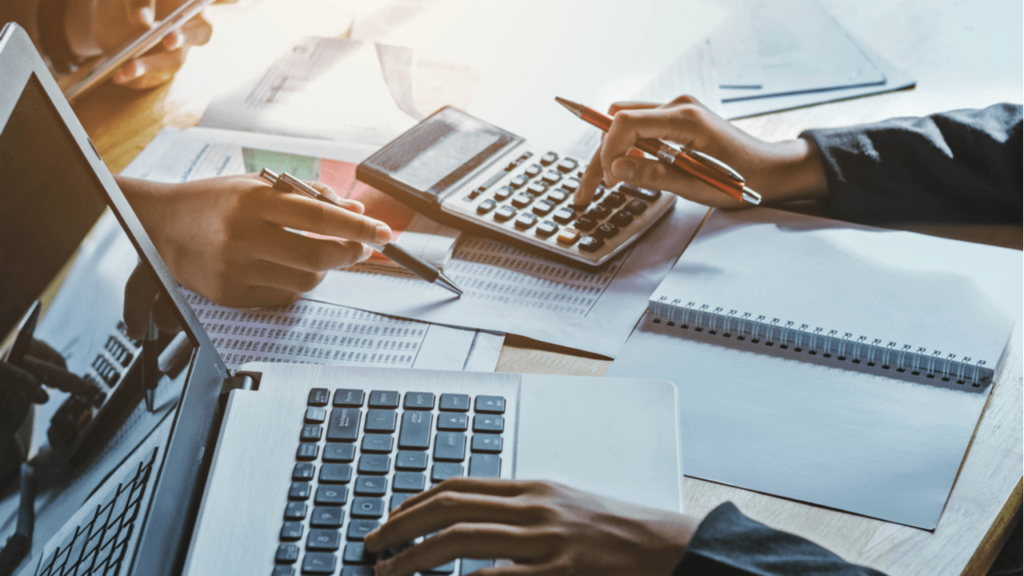 Aspirants looking to apply for foreign institutions should not know the cost of studies concerning the foreign university. Thus, due to high monetary requirements, most studious students are giving up studying at these high-ranked universities. Leap Scholar assists students with the potential to study at foreign universities by providing financial help.

1. Does the IELTS score differ with the university?

Yes. Different universities have different IELTS requirements. It is also important to note that few of the departments might have their specific requirements too.

2. Should I apply for IELTS Academic or General?

3. Does the IELTS speaking test happen on the same day of the test? 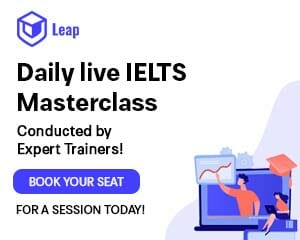