In recent years, many Indians have relocated to Canada for better job opportunities and enhanced quality of life. Canada presents these prospects to millions of people from India.

Canada has become the hub for a large number of study abroad options (Canadian Universities & Colleges) for many international students. It has also emerged as a top choice for immigrants due to the quality of healthcare, the stable political system, low crime rate and unemployment rate. It also has a fortune of opportunities for many Indian immigrants in both the job sector and entrepreneurship. Hence deciding on the Best Place To Live In Canada For Indian Immigrants is difficult. 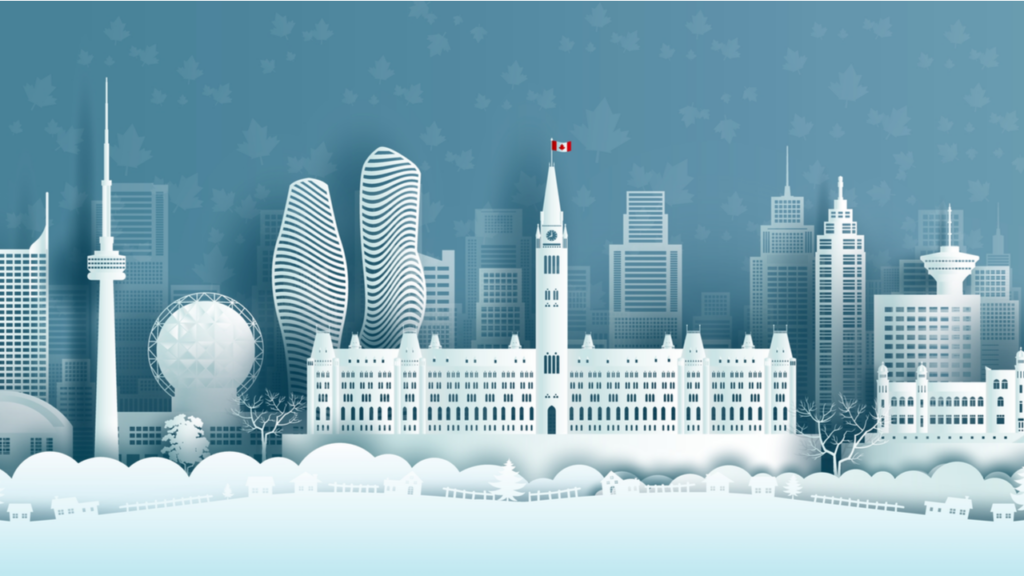 Together, all these factors play an essential role in the immigrant population moving to Canada and wanting to stay in a safe and friendly city. Canada has many cities with new immigrant-friendly permanent residency and citizenship policies and great opportunities to grow professionally and personally.

There are ten Canadian provinces and three territories that further have many cities within them. Although all thirteen regions offer something good or the other and promise an extraordinary life to Indian immigrants, there still are some regions that have cities that are relatively better than other cities.

This blog post will help you figure out the top Canadian cities for Indian newcomers (international students as well as Indian permanent residents) in Canada.

Best Place To Live In Canada For Indian Immigrants – List

Below is the list of the top 7 cities in Canada that have gained the top ranks out of all other cities in the country. The parameters include supportive PR policies, reasonable cost of living, ease of getting PR through express entry, PNP, and the presence of top tier universities providing quality education to Canadians and International students.

Guide To Study In Canada For International Students

Toronto is the most popular choice among many Indian immigrants because of the plethora of job opportunities available in the city. This city is the capital of the Ontario province and is also the home to people of many cultures, making it culturally rich and diverse. There are also many industries present in Toronto – financial, healthcare, technology, etc.

There are many outdoor activities in this metropolitan area with many cinemas, clubs, and sports fields that can be perfect for having a good time with friends and family. Another great thing about Toronto is the immaculate public transport system that makes it easier for people to get from one place to another and also makes the whole city very interconnected. Overall, Toronto is an ideal place to live when moving to Canada.

Ottawa is another city in the Ontario province that is very well suited for Indian immigrants to settle down. It is also the capital of the country and is located in the Eastern part of southern Ontario. With an extremely low crime rate, this city is often considered one of the country’s safest places and, thus, is possibly the best city in Canada to live and work for the Indian immigrant population.

There are two languages primarily spoken in this city – English and French. Additionally, tourism, technology, and the public sector are the major contributors to the city’s economy. Therefore, it becomes easier for Indian immigrants to find jobs in the public sector of Canada.

Vancouver has milder temperatures as compared to the extreme temperatures in other cities. Nevertheless, the mountains are still covered in snow during winters, making them great for practising various winter sports. This city also enjoys excellent transportation and healthcare systems, making it more attractive for new immigrants.

Calgary is the third-largest urban area in Canada and is also the largest city in the province of Alberta. This city is applauded globally for its concentrated efforts to switch to green energy sources to meet its energy consumption needs. Calgary is often regarded as the hub for research and innovation in the energy sector.

This city also receives a lot of snow during the winters, making it exciting for Indian immigrants who are not as used to the sight of snow. In terms of job prospects, the city’s booming industries include the creative services industry, tourism industry, financial services industry, health sciences industry, energy sector, etc.

Waterloo is one of the most culturally diverse cities in Canada and is home to the famous University of Waterloo which attracts a lot of Indian international students and immigrants. The city is also the home to a majority of members of the Indian immigrant population who have formed a close-knitted community within the city.

This culturally rich city also has many scenic views and places for having fun for the younger population.

Halifax is the provincial capital of Nova Scotia, a province where it is relatively easier for Indian immigrants to get a permanent residency from the government of Canada. This city makes for one of the best harbours in the entire world and is a major port city.

It is a nice place to settle down if you are looking for an offbeat place away from the hustle and bustle of city life. The temperatures are not as harsh as you would have experienced in other parts of Canada. There are several ways of getting a PR in the Halifax- Provincial program as well as the Atlantic Immigration Pilot Program that are worth exploring for all aspiring Indian immigrants.

Best Courses To Study in Canada

Edmonton is the provincial capital of Alberta and also an oil hub of the country. This makes it easier to find jobs in engineering, construction, as well as the energy sector. Edmonton witnesses the celebrations of many festivals throughout the year and is thus, a major tourist attraction when visiting Canada. It is often regarded as the next ‘big city’ on the continent of North America.

This city receives the best sunlight in the country during the summer months and also sees very harsh winters in the months of December and January. The temperature can go well beyond -10 degrees as well. However, apart from the harsh winters, the cost of living, education quality, and employment opportunities are noteworthy in the city, making it a great choice for Indian immigrants. 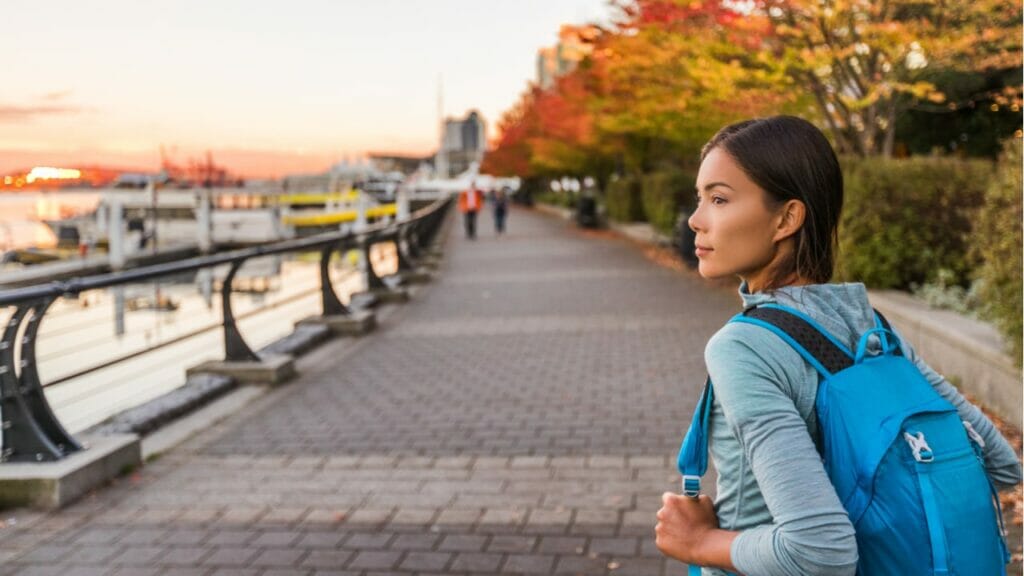 Selecting the Best Place To Live In Canada For Indian Immigrants can be a challenging task because of the endless number of factors in the mix that have to be considered. So, this blog post (and several related others on LeapScholar) is a nice place to start searching for the best cities in Canada that are great for you to live and work in. Also, check out Leap Finance to know about study abroad students’ funds.

How can I get an apartment in a good place to live in Canada for Indian immigrants?

Ans. There are several websites that help in connecting people looking for apartments in Canadian cities that should be explored by Indian immigrants. Furthermore, Indian immigrants should channelise their networking skills in getting a good bargain for their residence as the rents can be high enough to disrupt your monthly expenses.

How is life for an unskilled immigrant in Canada? 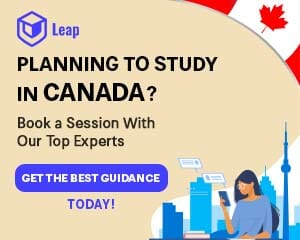