If you are planning to settle in the US, the first thing to consider is the average annual salary which you can expect as a full-time professional. This information can also help you plan specific courses that are currently in demand and therefore likely to offer you the maximum amount of compensation that you can get. The Bureau of Labor and Statistics publishes annual financial data reports on a regular basis that includes data on the average salary USA based on a variety of parameters.

Table of Contents hide
1 Overview Of Average Salary USA
2 State-wise Average Salary in the USA
3 Factors that Affect the Average Salary US
3.1 Education
3.2 Job Experience
3.3 Age
3.4 Industry & Job Role
3.5 Experience
3.6 Gender & Racial Groups
4 Average Salary Increment Percentage
5 Conclusion
5.1 Frequently Asked Questions
5.2 What portion of an average American's income does a person pay in taxes?
5.3 What is mean income?
5.4 What do we mean by the median wage?

This blog will provide you with all the factors that influence salaries and increments in the US. 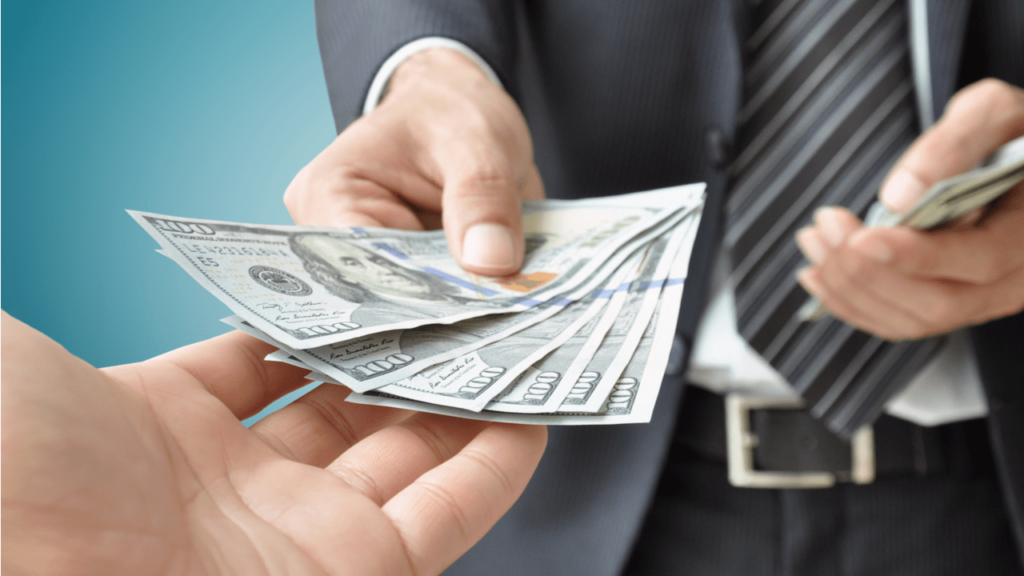 In the second quarter of 2021, according to the Bureau of Labor and Statistics, the weekly median income for full-time wage or salary workers in the United States was $990. While salary varies widely depending on job type, education level, and social & economic conditions, the average salary of a week for a worker in the United States is $984.

If a worker works 52 weeks a year, this equates to a national annual salary of $51,168, up 5.1 per cent from the previous year. Any sum beyond that should be regarded as a good salary; however, this is not always the case. There are currently 111.5 million full-time workers in the US. Some of these people are paid on a monthly basis, while others are paid on an hourly basis. Moreover, in one city, a good salary may not be regarded as so in another city. Other factors that influence a good income include the type of employment, education level, and, unfortunately, even gender and ethnicity.

Guide To Visa For USA

State-wise Average Salary in the USA

Each state has its own average salary. As per the Bureau of Labor and Statistics, an individual compensation or salary is typically determined by geographic location, age, professional experience, job profile, and cost of living.

The Northeast is the wealthiest region in the United States. In 2019, Maryland, New Jersey, and Massachusetts were among the states with the highest median household income. California, Connecticut, Massachusetts, New York, and Washington have the highest average salaries.

The following is a list of average salaries for each state in the United States:

The fast-food and restaurant workers are frequently at the focus of discussions about raising living wages. The Combined Food Preparation and Serving Workers, with a mean annual salary of $22,140, are the lowest-paid workers. They have a median hourly salary of around $10.

Anesthesiologists earn the most in the United States, with a potential compensation of $411,000 per year. Their education lasts 12 to 13 years.

Factors that Affect the Average Salary US

Apart from location and job type, the average income of Americans is influenced by a variety of factors, both direct and indirect. According to statistics on the average American income, the primary factors that influence income at the individual level, rather than macroeconomic issues that influence the national income grid are:

An individual’s educational qualifications determine his/her average salary. For instance, an individual who holds a high school diploma can earn up to $ 40, 612, whereas college graduates can earn a minimum of $ 73 892 annually.

Furthermore, those who hold a Masters or a Doctoral degree tend to earn $ 179 036 per year.

An individual’s job experience plays a pivotal role in deciding his/her salary. The more years of experience one has, the more he/she will earn.

As research suggests, professionals who have more than five years of experience earn an average of 36% more than those who do not have this.

Those between the age of 16 and 64 see a gradual increase in their salary. However, this is also determined by the experience, skillset, industry and educational qualifications.

As data suggests, age influences salary as much as gender. The salary also increases for men as they age. Research reveals that the weekly wage of men is 4.7% higher than those of their female counterparts.

The industry and job role also impact the salary one earns. For example, those in software development or who have a medical degree often earn salaries that are regraded six times higher than the national average.

On the other hand, those employed in entry-level positions in retail or recreation earn 50% lower. A table is given below for easier understanding:

Salaries for entry-level positions are often lower. Unless individuals are promoted to management positions, pay increases plateau after 15 years of experience. When looking at typical IT pay in the United States, it was discovered that each year of experience adds around $2,700 to the total.

According to national average salaries statistics, income disparity is intimately linked to the racial divide in the United States. Poverty is particularly prevalent among African-Americans and Hispanics. In 2019, around 18.8% of black Americans and 15.7 per cent of Hispanics lived in poverty, compared to only 7.3 per cent of non-Hispanic whites. Furthermore, in 2019, white households had a median household income of $76,057, while Black and Hispanic households had median household incomes of $45,438 and $56,113, respectively.

The term ‘Annual Salary Increase’ means employees are likely to receive in twelve months. Industries such as Banking, Education, Information Technology, Healthcare, Travel, Construction and Energy provide frequent raises to their employees as they flourish.

Moreover, junior-level employees tend to receive a 3-5% increase, mid-career obtains a 6-9% raise, Senior-level can get up to 10-15%, and Top Management is likely to secure a 15-20% raise. Generally, employers have the potential to provide a higher increment rate to experienced staff as they are more difficult to retain than freshers.

Employees are likely to witness an 8% increase in salary every 16 months. However, this depends on many factors, including an individual’s performance and the contribution he/she has made towards the organisation’s success, etc. These are the primary factors determining the amount of raise one gets.

These factors influence the Average Salary In USA. As mentioned above, one’s industry, job experience and qualifications determine the raise he/she receives. 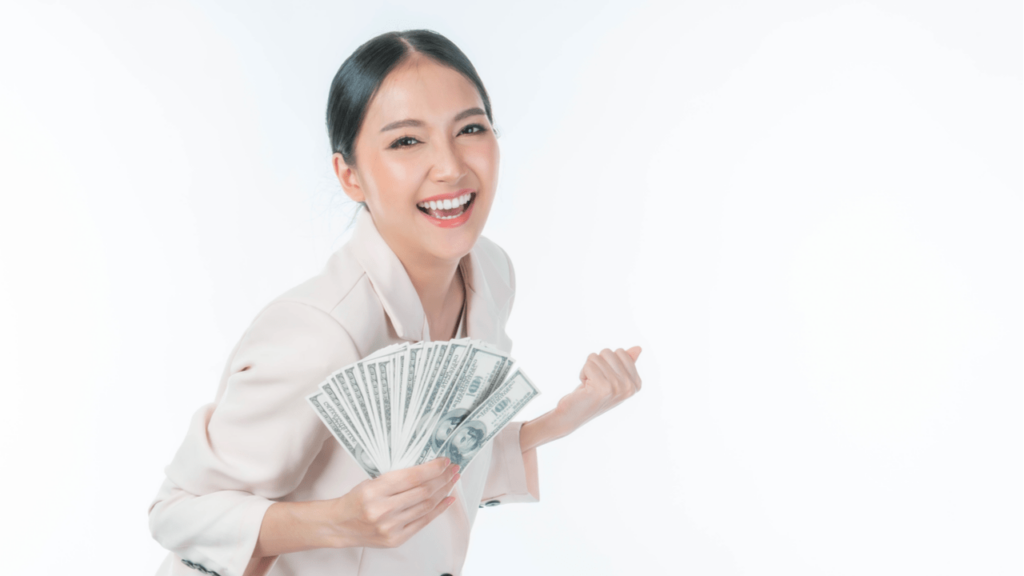 According to the Bureau of Labor and Statistics, since there are numerous factors affecting the average salary US, in 2019, the median household income in the United States was 68,703 dollars. The wealthiest 1% of wage earners in the United States contribute 20% of the country’s annual income, whereas 34 million individuals live in poverty (according to 2019 data). But overall, one can make a living in the USA if they start the journey right.

What portion of an average American's income does a person pay in taxes?

Ans. Given the convoluted taxes system in the USA, the answer to this question is rather complicated. The taxation system is based on tax brackets — in 2021, the federal government introduced tax brackets ranging from 10% to 37% of total income, subject to alteration depending on individual incomes. As a result, it is critical that we employ the median calculations to establish a reliable average tax payment.

What is mean income?

Ans. The mean is calculated by multiplying the total income by the number of people who have reported their earnings. Like in all parts of the world, the problem is that there is significant income disparity, which means that those who earn a lot of money tend to push the averages up.

What do we mean by the median wage?

Atima has 12+ years of experience in the field of overseas education and she specializes in U.S. admissions.